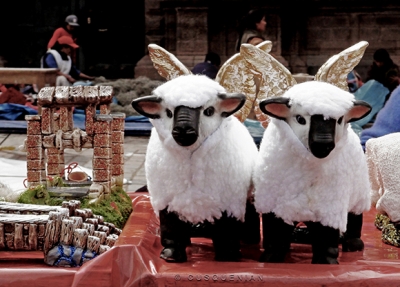 Every December 24th, the Cusco Main Square is witness of the most largest fair of popular and manners art of Peru. "The Santirantikuy fair", where hundreds of craftsmen and artists comes from different places of Cusco to expose beautiful and originals works fruit of his creative spirit throughout the year and which will adorn the births of homes and institutions. The Niño Manuelito is the central character of the feast of Christmas in Cusco.

The Santurantikuy is a christmas fair, dating from the XVI century, years in which the sale of cabinets for noble families, monasteries and convents of Cusco began. Santurantikuy means "sale of saints" in Quechua.

And the chronics wrote around XVII century, recount that the spanish priests, roamed the hamlets trying to catechize native Indians. Especially in times of Christmas, they spoke of Emmanuel, the child born in Bethlehem, whose name means "God with us".

Despite the imposition of Catholicism, the Andean culture did not forget their religious traditions, keeping almost hidden form. The nature, for them, had his own spiritual representations: Apu, mountain spirit; Pachamama, the earth and the Inti, the Sun God as maker.

The most common handicrafts are the clay figurines to decorate births are set up in homes, these are brought from various villages of Cusco. Crafts clay brought from Pukará, which highlights the "bull" is also sold. Also common are miniature objects you want in reality, these figures are called "illusions".

The figurines can be wool, wood, plaster or other material, whether colored and decorated candles. Also typical figures of shepherds with Indian costumes or mestizos.

The holy figure or emblem Santurantikuy is "Manuelito" which is the name given locally to "Baby Jesus" or "Christ Child". 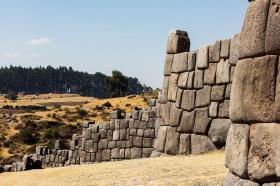 
Machu Picchu: inhabitants of the past


New prices for tickets and tours to Machu Picchu 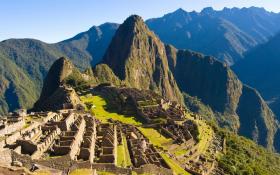